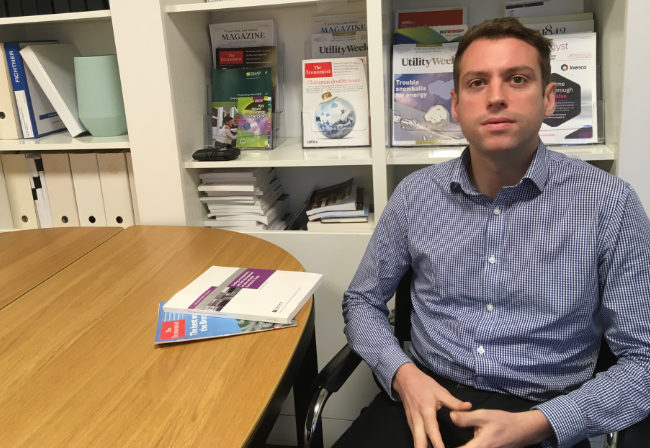 We also welcome our new colleague, Nicolas Jacob, a consultant with 5 years’ experience across the value chain of major European power and gas companies with a focus on strategic analyses for long term portfolio activities. More recently, Nicolas also had the chance... 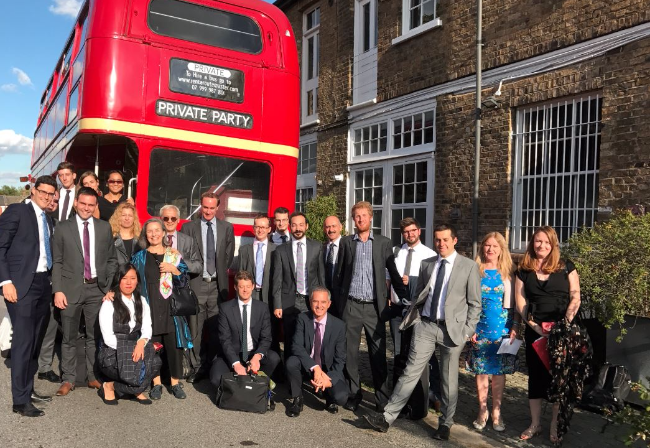 ECA was incorporated in May 1997 and to celebrate hosted a 20th anniversary party for staff at the London Water and Steam Museum. The event included transport to the venue by a vintage London routemaster bus, demonstration of the 90-inch pump engine – described...

ECA led a year-long project to support the Government of Kenya to implement the feed-in tariff policy that was revised in December 2012 and incorporated many of the recommendations of our previous small-scale renewables framework study. ECA produced templates for...

ECA carried out a multi-country study to compare the environments for private provision of rural infrastructure (PPI) in each country and make recommendations for promoting PPI.

Development of a Framework for PPI in Tamil Nadu, India

ECA led a team reviewing the existing framework for PPI and analysing its strengths and weaknesses, including comparisons with best practice in other Indian States and internationally.

The Potential for Alternative Private Supply of Electricity in Africa