Another regulatory puzzle: Treatment of working capital and construction work-in-progress

Following our 2021 Insight on inflation of the Regulatory Asset Base (RAB) and Weighted Average Cost of Capital (WACC), in this Insight we shed light on the treatment of working capital and work-in-progress, which are seemingly esoteric issues that can have a significant impact on tariffs and a regulated company’s ability to cover its costs.

Companies need cash to cover the differences in timing between incurring costs and receiving revenues from customers. For example, if a company pays its contractors $1m every month and only recovers its cost from customers every two months, then it has a working capital requirement of $1m. This working capital has an opportunity cost and regulators must account for it when setting allowed revenues.

Whether or not an explicit working capital allowance needs to be included in allowed revenues depends on the cashflow timing assumptions implicit in the return on investment (ROI) formula. This can become quite complicated.

The first option is to provide an explicit working capital allowance

Some regulators (eg IPART in Australia) assume mid-year timing of revenues when calculating ROI [1]. Because this calculation assumes revenues are earned at the same time as costs are incurred, the company needs an explicit allowance to compensate it for delays between it delivering services and receiving payments.

The advantage of this option is that working capital is estimated quite precisely. The downside is that a mid-year ROI formula is more complex and not intuitive [3]. It can also be time consuming and contentious to estimate working capital explicitly.

Some regulators (eg the Australian Energy Regulator, and Ofwat in the United Kingdom) assume end-year timing of revenues when calculating ROI, thereby implicitly giving regulated companies approximately an extra half year of return on investments [4]. This serves as an implicit (albeit imprecise) working capital allowance.

The advantage of the implicit approach is that the ROI formula is significantly simpler to apply and working capital might not need to be estimated.

Regardless of whether a regulator applies a ‘real’ or ‘nominal’ regime to calculate ROI and allowed revenues (we discuss real vs nominal regimes in our previous Insight), an explicit working capital allowance should be calculated using a nominal rate of return.

Under a ‘real’ regime, ROI is calculated by multiplying a real RAB by a real rate of return, with tariffs indexed to inflation. This works because inflation is effectively capitalised by keeping the RAB in real terms, but this does not apply to working capital [5].

A separate issue, which can be viewed as a specific type of working capital, is how regulators should ensure that companies recover their costs of financing capex across multi-year construction periods.

Regulators tend to apply one of three options:

Regulators should be particularly careful about their choice in jurisdictions where the RAB is periodically reconciled with the net book value from the statutory accounts, because this can potentially lead to double counting of capex financing costs [6].

As always, regulators should be deliberate and careful about their choice of options

As with so many regulatory issues, specific circumstances and priorities matter. Regulators should be very deliberate in their choice of options for remunerating working capital and work-in-progress and not treat them as modelling technicalities to be buried deep within spreadsheets.

[1] Sometimes referred to as ‘return on assets’ or ‘return on capital’.

[4] The exact ROI formula applied by regulators often varies and therefore so does the size of the implicit working capital allowance. As an example, if ROI is calculated based on the opening RAB, the company earns a full year’s return on the depreciation that occurred in the year, whereas in practice the company will collect revenues throughout the year to cover that depreciation, and therefore would not require a full year’s return on the full amount of that year’s depreciation to achieve financial capital maintenance.

[5] The exception is cases where the working capital requirement is included as part of the indexed real RAB, in which case a real rate of return is appropriate.

[6] Because for the net book value includes capitalised interest costs. 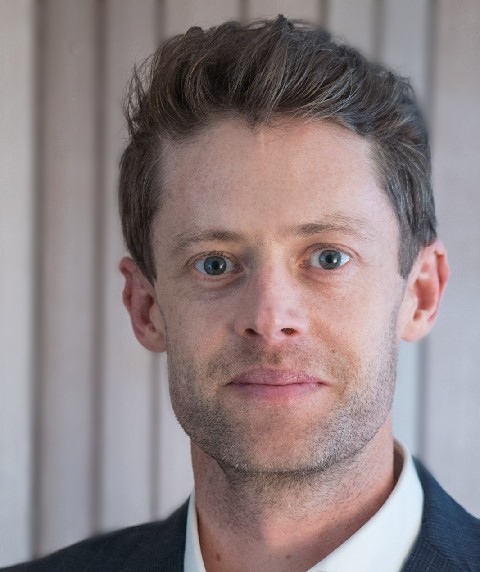 Richard, the author of this Insight has several years’ experience in regulatory policy and analysis in the energy, water and transport sectors. His specific expertise includes regulations, tariff reviews, financing mechanisms, economic and financial analysis, renewables and private sector participation.

To contact Richard directly please email or connect with him on Linkedin below.