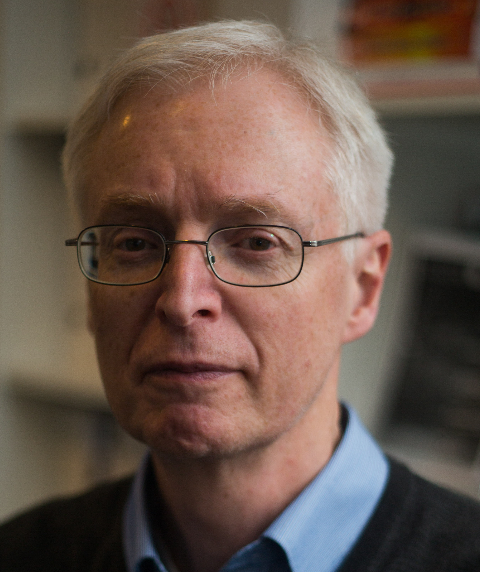 Paul Lewington currently specialises in regulatory economics. He provides economic, policy and financial advice to utilities, regulators and Governments world-wide. He has 20 years’ consultancy experience as an economist and, before joining Economic Consulting Associates, was formerly Technical Director of a London based economics consultancy for six years, heading a multi-disciplinary team of economists, financial analysts and lawyers. Before that Paul was Principal Economist with the electricity consulting business of Kennedy and Donkin. He holds Bachelor’s and Master’s degrees in economics.