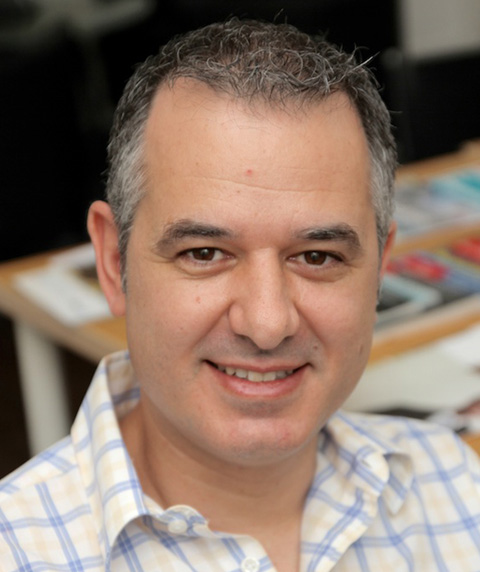 Nick is an economist with a comprehensive understanding of the utility sectors and has more than 20 years of experience. He has extensive knowledge of various aspects of the utility and infrastructure sectors including the formulation of policy and strategy; regulation and pricing; the appraisal and development of markets and projects; and market and institutional restructuring. His experience has been acquired chiefly as a consultant, while earlier in his career he had worked as a civil servant and university researcher. He has been based in Australia, Greece and the United Kingdom, and has worked extensively with interdisciplinary and multicultural teams in other countries.

At the beginning of his career (during the 1990s and early 2000s), Nick was an integral member of the teams that undertook the formative work for the establishment and operation of competitive market structures and modern regulatory and pricing principles and practices in the Australian electricity, gas, and water and sewerage sectors. More recently, Nick has focused on the assessment of energy projects and markets, while continuing to work on market design, energy pricing and regulatory issues. He has assessed the feasibility of a series of major national and regional energy infrastructure projects, implemented fundamental restructuring of energy tariffs, and examined and recommended energy sector reform and restructuring options in varied country settings.

Nick joined ECA in early 2012 to specifically work on regulatory economics issues in the energy sector, market analyses, financial modelling and analysis, price and cost analysis, public-private partnerships and policy advice focusing on infrastructure and markets. During his time at ECA, Nick has worked on numerous pricing and market reform assignments, primarily in the gas and electricity sectors (but also in water and sewerage), and has expanded the firm’s practice in energy efficiency having won and managed the EBRD’s “Energy Efficiency Framework – Policy Dialogue” contract in the Western Balkans under the auspices of the Regional Energy Efficiency Programme or ‘REEP’, and its follow on assignment ‘REEP Plus’ that runs until the end of 2019.