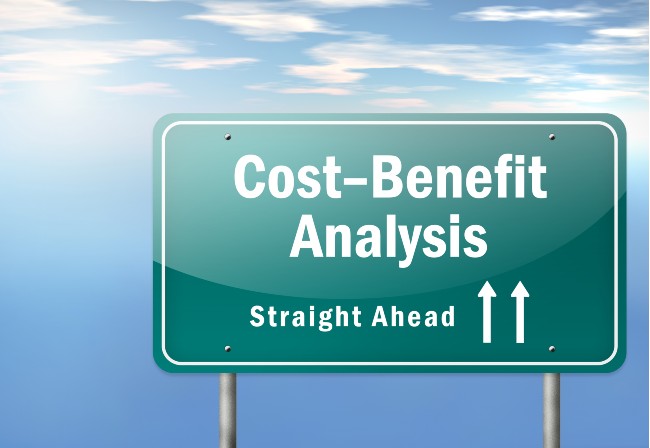 Energy network infrastructure plays a major role in supporting energy system decarbonisation, and potential solutions across several energy vectors are increasingly being considered for future investments. The concept of a Whole System Approach has been on European regulators’ radars for several years now, but the need to move from concept to implementation is more pressing than ever. READ ECA’s INSIGHT HERE.