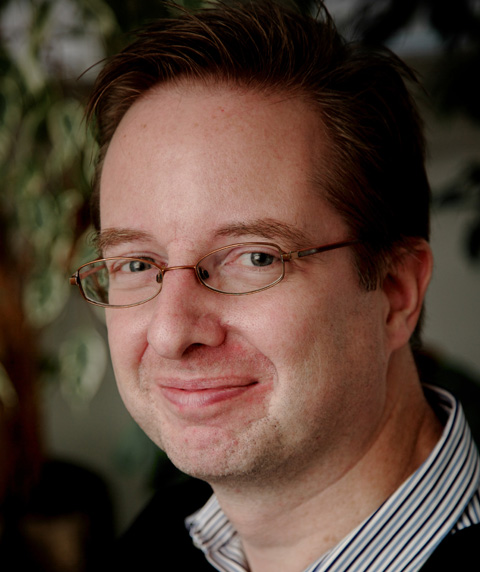 William is ECA’s Director for Asia, based in Bangkok. He has over 22 years of experience in energy and regulatory economics. Prior to joining ECA in 2003, William worked with London Economics and Frontier Economics in the United Kingdom. He holds degrees in economics from the London School of Economics and the School of Oriental and African Studies, both part of the University of London. William has worked across South-East and East Asia, South Asia, Central Asia, the Middle East, Southern and Eastern Africa and Europe.

William was the long-term advisor to the Electricity Regulatory Authority of Vietnam from 2006 to 2012 on the introduction of the competitive power market and revised tariff-setting regulations. He also advised the Energy Regulatory Office in Kosovo over a seven-year period on the development and implementation of tariff regulations including assisting through six annual price reviews and the introduction of multi-year tariff methodology. William’s experience in electricity market design and regulation also includes assignments in Thailand, the Philippines, Turkey, South Africa, Mongolia, Kazakhstan, the Ukraine and Poland among other countries.

In Indonesia, William led the economics and pricing analysis of downstream gas markets as part of a major new master plan for the country’s gas industry. This followed on from previous work developing incentives to reduce gas flaring in the country. In Vietnam, William has advised on reforms to natural gas pricing to facilitate the roll-in of new, higher-cost, gas supplies and reviewed the country’s gas master plan. William’s experience in gas industry economics and regulation also includes work in Singapore, South-East Europe, Sub-Saharan Africa and South Asia.