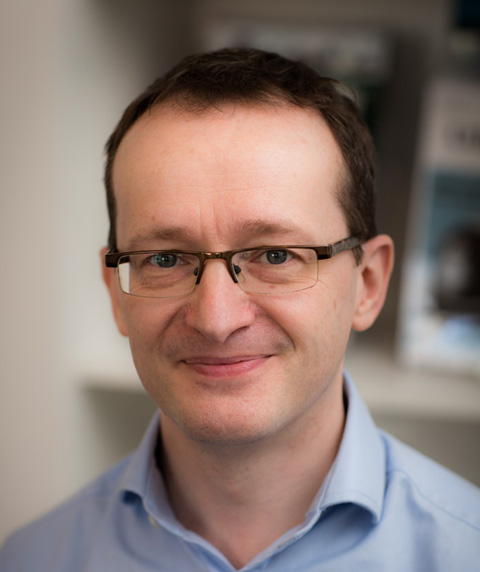 Martin is an economist with 19 years’ experience in consultancy.  He has worked extensively on the economic regulation of the gas, electricity and water sectors for governments, regulators and regulated companies, and has supported his clients’ acquisitions and disposals in these sectors. Recent highlights include acting as the interim head of Ofgem’s Gas Distribution Cost Analysis team in the build up to RIIO-2, estimating the Weighted Average Cost of Capital (WACC) of England and Wales water companies, acting as the interim head of Ofgem’s RIIO Finance and Investor Relations team, and developing a methodology for the Agency for the Cooperation of Energy Regulators (ACER) to rank the competitiveness of national retail energy markets in the EU.

Martin has also conducted appraisals and evaluations of projects, programmes and policies, including the development of business cases and feasibility studies, cost benefit analysis, and financial and economic modelling.  He is an experienced project manager and a Managing Successful Programmes Practitioner.

Prior to working in consultancy, Martin spent four years in the Regulation Initiative of the London Business School’s Economics Department (1996 – 2000), supporting and conducting research into the regulation of network infrastructure in the UK.  Martin holds a First-Class Honours Degree and a MSc. in Economics. Martin joined ECA in early 2017.