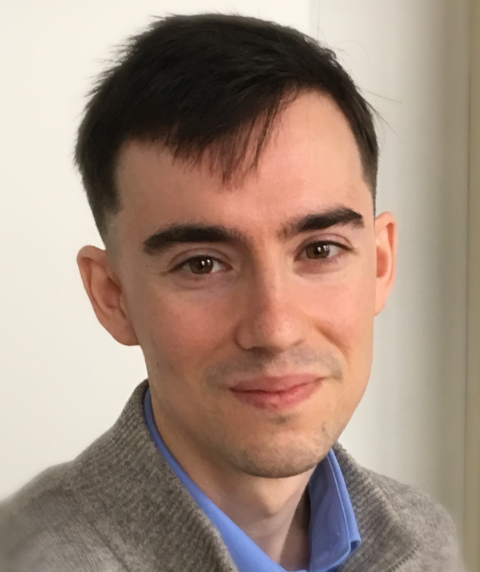 David joined ECA as an analyst in September 2019 after completing his MSc in Economics at the University of Warwick. Since joining ECA, he has contributed to projects in the energy and water sectors. This has included assessments of efficient levels of costs for the price controls of energy regulators in the UK, Oman and Malaysia. Among other work, he has also developed models to forecast long-term electricity demand in The Gambia and Ethiopia and conducted cost-benefit analyses on hydropower dams in Mozambique and Malawi.

David previously worked as a research associate at the Asian Development Bank Institute, where he conducted academic research on economic policy, including studies on the implications of negative interest rates, the drivers and patterns of international capital flows, and regulation of the peer-to-peer lending industry.

He holds a Master in Management from HEC Paris with a specialism in International Business and a BA in Natural Sciences from the University of Cambridge.