Huffing and puffing about very little: Ending ROC subsidies to onshore wind is not the issue

Water sector reforms are intended to remove constraints and create conditions for rapid progress in achieving access and service delivery goals. However, without considering a country’s culture and political economy, reform interventions can sometimes create skewed incentives for key actors, which slow progress. In more extreme cases, such as Indonesia, the outcome can be the reverse of what the reforms set out to achieve.

Just after Indonesia’s independence in 1945, water supply and sanitation (WSS) services were provided by a centralised public institution with a focus on building large infrastructure, rather than on providing good services to customers.

In the early 1960s, WSS service provision was corporatized. Local governments (LGs) can establish PDAMs, which are LG owned water utilities, and requiring PDAMs to operate on business lines and allowing them to make reasonable profits. This move began to shift responsibilities downwards: by early 2000, with Indonesia’s decentralisation process well underway, responsibility for WSS service provision was officially devolved to local governments (LGs).

In 2004, the Water Law was enacted, which clarifies roles and responsibilities: central government is to provide policy direction and guidance to LGs, while LGs have the main responsibility to invest and provide WSS services. 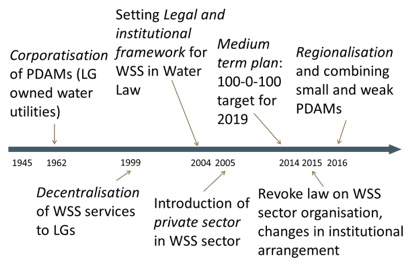 Figure 1. Series of reforms and interventions

Some improvements were seen in the sector following recent reforms, and Indonesia made good progress in meeting the 2015 Millennium Development Goals (MDGs) for safe water supply and sanitation.

However, there is still considerable room for further improving WSS services. As of 2015, more than 30% of PDAMs were not recovering their costs and more than 50% had non- revenue water (NRW) exceeding 30%.

Part of the explanation for the slow progress in increasing access and improving WSS services lies in the lack of consistent incentives created by the reforms. Although the reform interventions were targeted at addressing constraints identified at the time, they were not designed to create incentives for key actors in the sector to continuously improve performance.

For example, decentralisation of WSS services combined with the corporatisation of PDAMs created the incentive for a LG, especially those with limited revenue sources, to establish a PDAM to create a new source of revenue. However, mostly for political reasons, LGs were subsequently reluctant to, allow PDAMs to increase water tariffs.

Corporatisation was supposed to allow PDAMs to operate more professionally and on business-like basis, and thus to improve their performance. However, this was not supported by mechanisms that allowed them to be financially independent. In practice, service standards often declined due to a chronic lack of financial resources.

With support from the World Bank, ECA has been working with the Government of Indonesia to develop an incentive based framework to increase access to safe water supply and continuously improve overall sector and service performance. 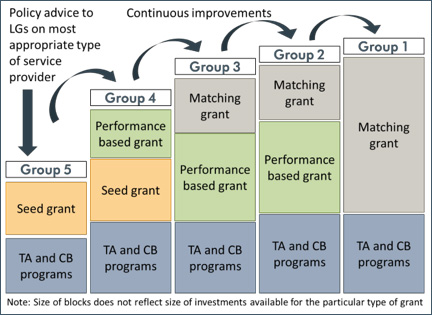 Figure 2. Series of reforms and interventions

The incentive framework is illustrated in Figure 2. It includes performance and output based grants for investment, as well as capacity building and technical assistance programs. The main feature of this framework is that PDAMs must show service improvements and achieve targets, while LGs are required to commit to supporting PDAMs, including via allowing tariff increases (set out in a performance agreement), before being able to access grants and/or further capacity building and technical assistance.

Creating an incentive structure for continuous improvement is a new concept and it will be piloted in a number of selected PDAMs in the next year.

For more information on this framework, please contact ECA or the World Bank Office Jakarta.