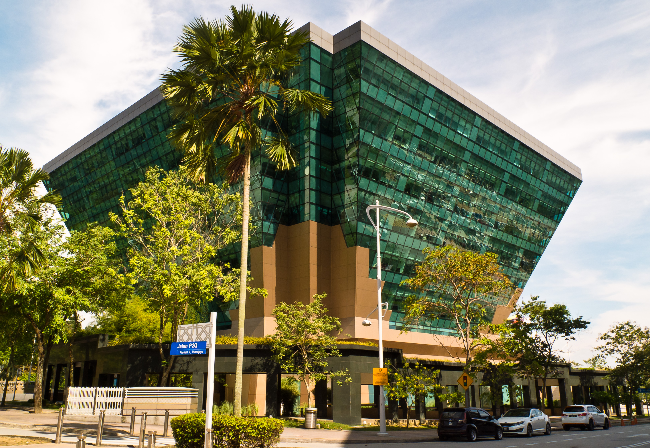 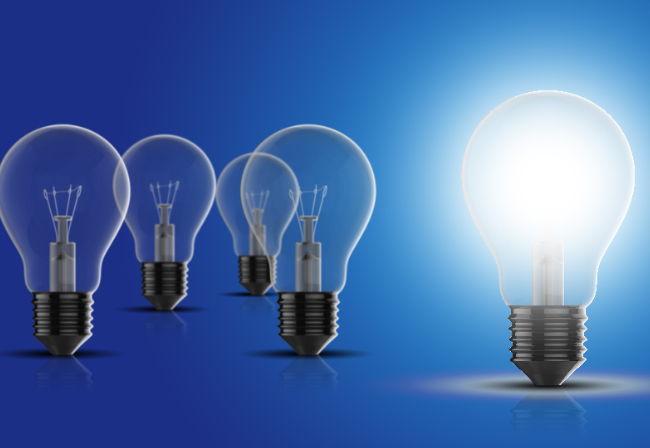 ECA teaming up with AMDA on data analysis

ECA is excited to team up with the African Mini-grid Developers Association and conduct a detailed analysis on African mini-grid operators. The work will include analysing and major trends in the industry and identifying the key lessons for mini-grid developers and policy makers. In addition, ECA will support AMDA in the development of a continent-wide database on African mini-grids and prepare dissemination material for technical stakeholders, developers, donors, politicians and decision makers. 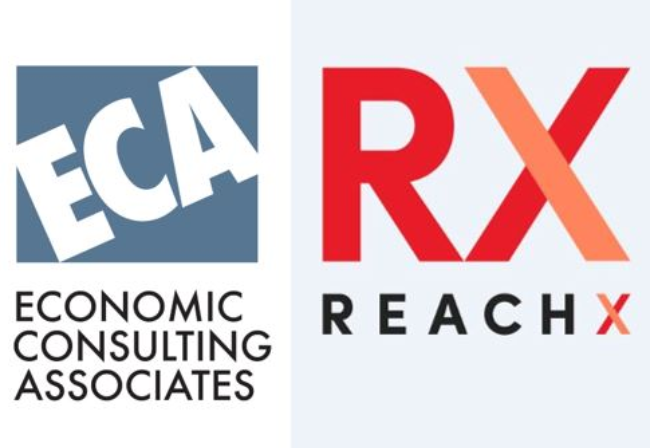 ECA has partnered with Reach X to advise infrastructure investors

ECA is partnering with ReachX to develop bespoke advisory services for investors and funds interested in energy and water sector opportunities. ReachX is FCA regulated and provides access to financial services with its digital platform. ReachX complements ECA’s economic and commercial expertise in the energy and water sectors, and together we look forward to supporting financial institutions in making better informed decisions. The ReachX platform can be accessed here. 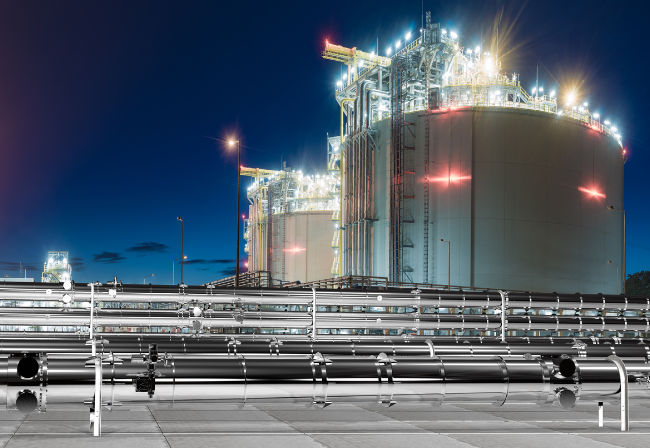 Advising on feasibility of LNG import terminal in South Africa

ECA is part of a consortium lead by MJMEnergy advising on the feasibility of an LNG import terminal and its associated gas distribution options in South Africa. The distribution options include an expansion of the existing gas pipelines to the facility as well as small scale LNG and CNG distribution by rail and/or road. ECA will be part of the economic regulation workstream focusing on necessary regulatory changes and possible tariff methodologies for the terminal as well as the potential virtual pipeline network associated. 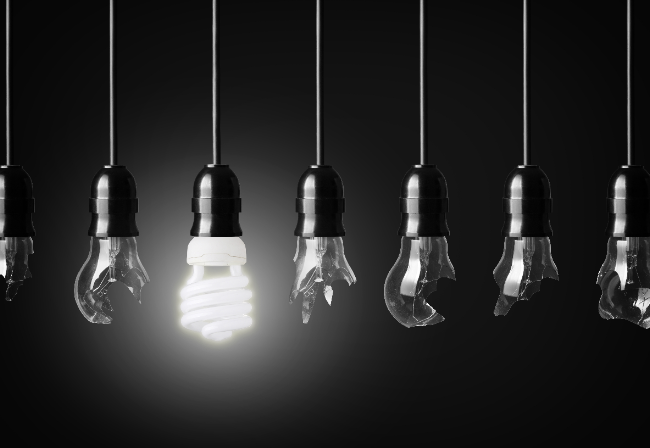 Unexpected and disruptive market events are regularly being linked with fundamental market shifts such as high levels of intermittent generation. These links are often not justified on the evidence available but can still lead to significant policy shifts. Emerging sector changes are regularly at risk of being pulled off course by reactive policymaking. READ ECA VIEWPOINT HERE 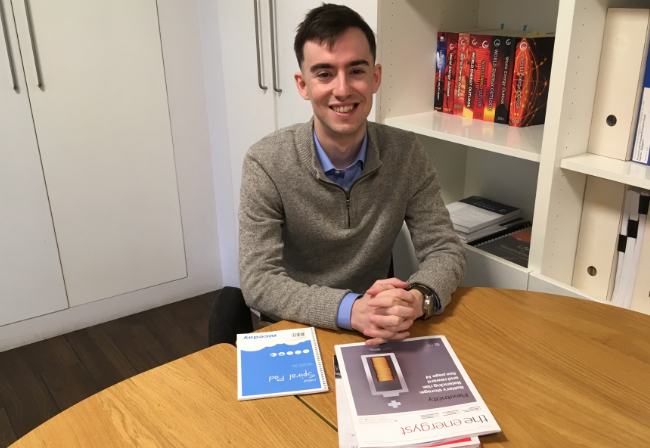 A warm welcome this month to our new consultant, David Storey. David previously worked at the Asian Development Bank Institute where he conducted research into economic policy for developing countries in Asia. He holds a MSc in Economics from the University of Warwick and an undergraduate degree from the University of Cambridge. 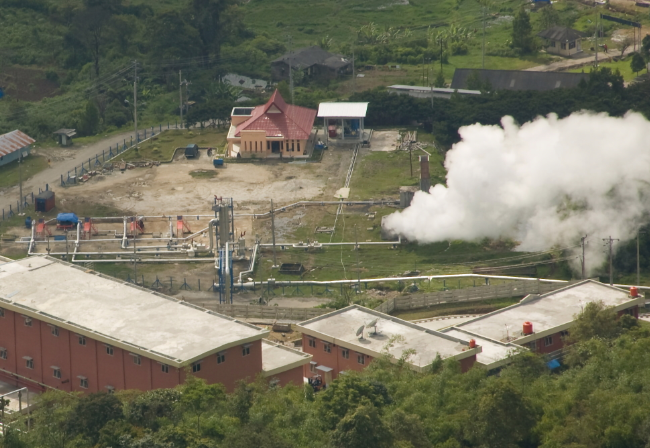 ECA, together with Castlerock Consulting, has been appointed by the Asian Development Bank to develop options for delivering Ministry of Finance subsidies to renewable energy development in Indonesia. Distinct from subsidies targeted at developers, these subsidies will be delivered through existing budget support mechanisms to the state utility, PLN, in order to defray the higher costs of renewables. Initially, the subsidies will target geothermal and hydropower projects. Indonesia has set ambitious targets for the expansion of renewable energy in the power sector, with the share of installed capacity due to reach 23% by 2025. Reaching this target implies a need to speed up current rates of capacity expansion by 8-10 times. 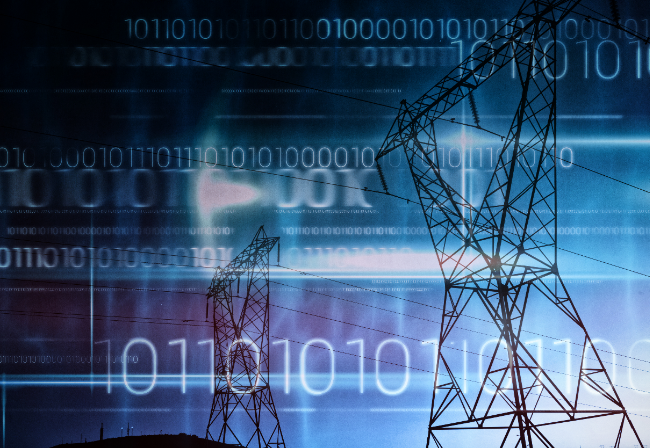 ECA has been appointed to validate the forward-looking SEM PLEXOS model (2019-2025) and perform a backcast against I-SEM market outcomes. We will have the opportunity to deliver an independent evaluation of the model, calibrate the model to reflect changes to market behaviour since the I-SEM launch in 2018, and strengthen industry trust in market-based modelling projects undertaken by the regulatory authorities. We’re delighted to be working with the Utility Regulator Northern Ireland, in conjunction with Ireland’s Commission for Regulation of Utilities on this project. 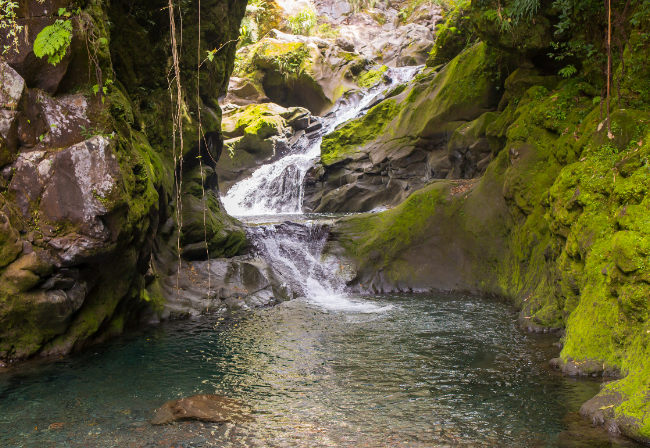 Following the successful completion of ECA’s previous work in Indonesia, resulting in the implementation of National Urban Water Supply (NUWAS) framework, we were asked to assist the World Bank Team Jakarta to design a regional water supply and PPP framework. The regional water supply frameworks developed under this assignment aims to provide a streamlined and consistent approach and associated tools for the development of Indonesia’s regional water supply scheme. The framework will provide guideline on how to assess raw water availability, demand and market potential in different local government areas, types of institutions suitable to build and operate the regional bulk water infrastructure, and cost and bulk water tariff structures. 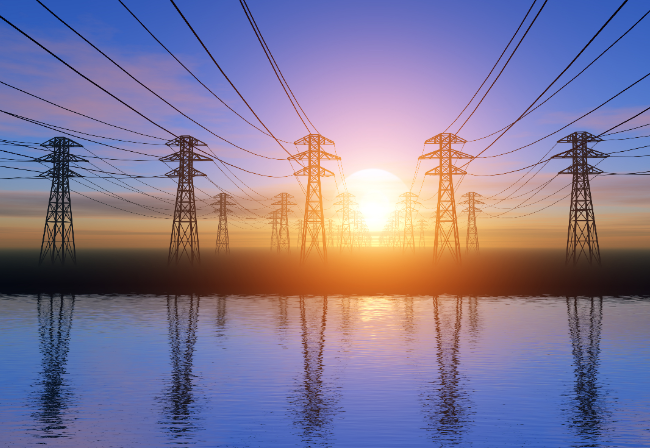 The landscape for electricity networks is changing rapidly to a more decentralised, decarbonised and digitised future. The role of the customer is becoming more active, demanding and important. This viewpoint explores network planning in such an uncertain and dynamic world through National Grid’s network development process. READ ECA VIEWPOINT HERE