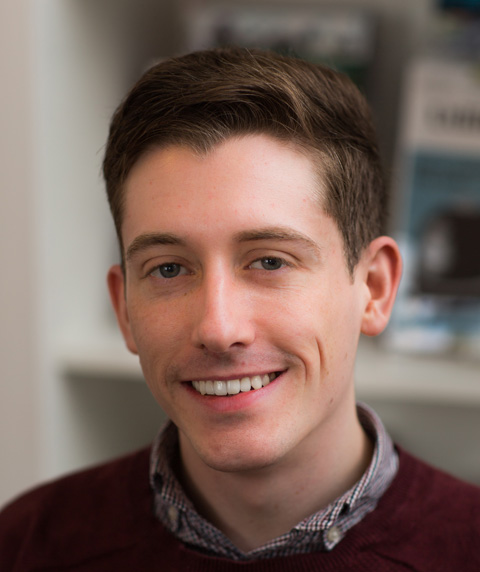 Richard joined ECA as an Analyst in 2016. He specialises in the economic regulation of the power sector. Examples of Richard’s project experience include: advice on electricity pricing, cost-of-service studies, pre-feasibility studies for public-private partnerships, training workshops on electricity markets and regulation, plus desk-based studies on regulation in the power and gas sectors. Richard has worked with regulators, ministries, and private clients in the EU, the Balkans and Africa.

Richard holds an MPhil in Economics from the University of Oxford and a BSc in Mathematics and Economics from the University of Durham. Before joining ECA, he worked in economic research for the Centre for Economic Performance, based in the London School of Economics, and for University College London. He interned with an international engineering company specialising in mineral extraction machinery, based in Friesland, Netherlands.